Throughout my gaming life, I’ve often wondered why game developers have mainly concentrated on single player survival horror experiences instead of multiplayer ones. I thought of how cool it would be if you had a small group of players who play as the protagonists and a single player who plays as a big bad scary monster or evil spirit/antagonist.

My hopes were answered, somewhat, when Dead by Daylight was released a couple of years ago. It pit five survivors against a single malevolent killer and I must admit that it seemed fun at first. But after hours and hours of gameplay it eventually began to show its many flaws. For one, the main objective (turning on generators) was severely limited in scope. And for two, there were certain exploits that the killer could rely on to make quick work of the survivors. In other words it quickly got stale. 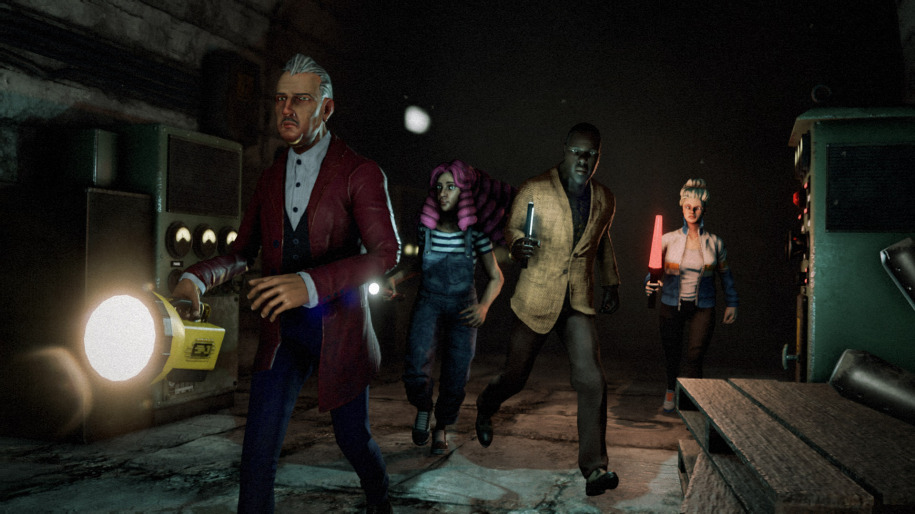 The Friday the 13th game held some promise, at least initially. But after playing it for a few hours it too began to show its many kinks. Although it had more ways for the survivors to win matches, for the most part you only relied on a single one. There were also just way too many bugs and glitches to deal with, such as the unintentionally funny and bizarre looking kill animations.

Then I heard about the White Noise series through a gaming buddy. He basically said that the second game in the series, White Noise 2, was a better put together version of Dead by Daylight. This intrigued me so I grabbed a copy and tried it out. As it turns out, he was mainly right. 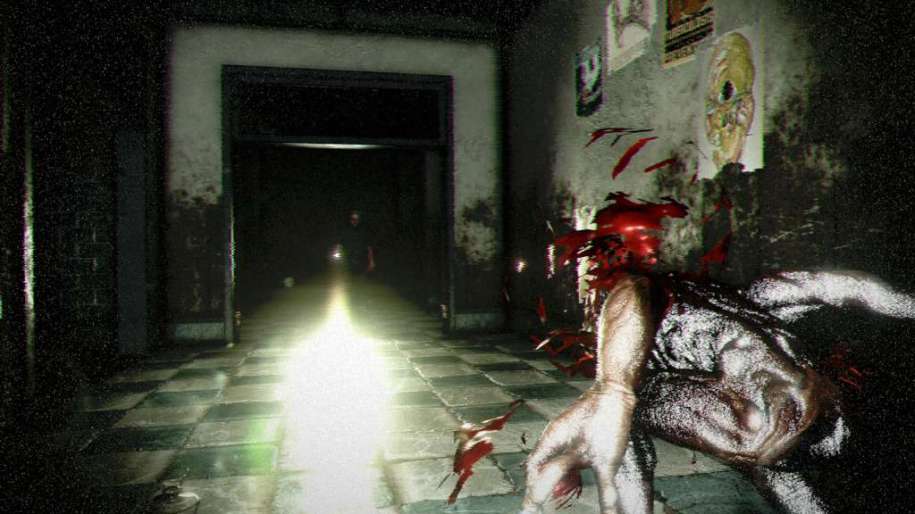 White Noise 2 offers a 4 vs 1 asymmetric horror experience. If you chose to play as one of five Investigators, you’ll be tasked with scouring any of the several maps for 8 tapes. The maps are varied and also very expansive. The atmosphere of each map is also extremely well done. For instance, there is an abandoned mental ward which contains bloody gurneys in its basement as well as body bags hanging upside-down, all of which are very unsettling.

If playing a monster is more your thing, you’ve got a wide array of baddies to choose from. For example, there’s a demon king, a succubus, and my personal favorite, a Japanese doll-like creature who has a very large gaping mouth. The monster is tasked with eliminating the Investigators before they get their grubby little mitts on the tapes. 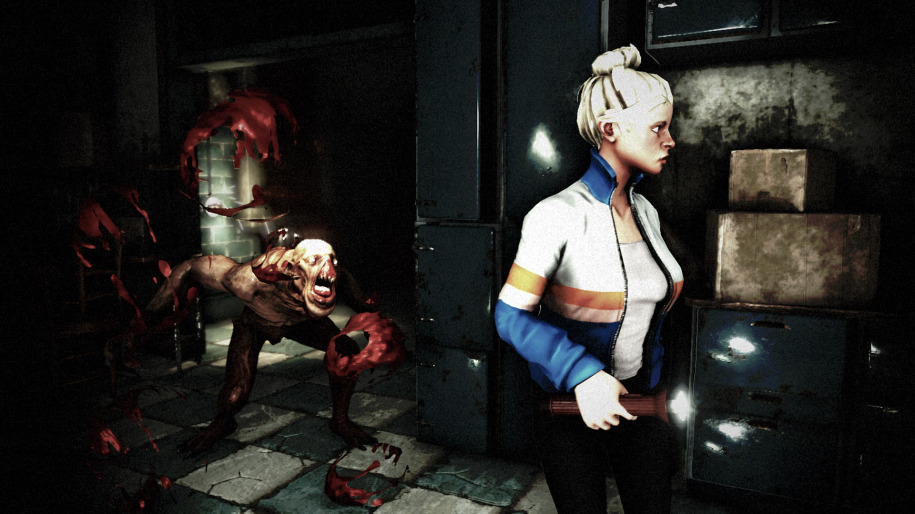 Now this may seem like a pretty simple setup but it’s actually a bit more nuanced than people might initially assume. Investigators can arm themselves with one of many kinds of flashlights. Some have more intense beams (but usually drain power faster), while others have long battery lives but may not be as bright. Flashlights are the main weapons that combat the monsters since shining them in the face of the evil ones, harms them. There are also an unlimited amount of glow sticks that Investigators can toss around to light paths ahead of them or cover areas behind them.

Monsters, on the other hand, have access to totems. These powerful relics can assist in such things as locating the Investigator’s whereabouts, to dazing them and even driving them insane. Speaking of insanity, monsters are also so hideous that staring at one for too long can drive Investigators nuts, rendering them useless for a brief period of time. Once you’ve isolated an Investigator you can move in and attack them. If their peers don’t reach them in time they’re turned into ghosts.

The ghost mechanic is actually implemented quite well. Once you die as a survivor, you can still move around the map and take out totems. You can also see your still-living fellow Investigators and guide them towards important objectives, although you can’t see the monsters. This makes things more interesting for players who have already died, and gives them the opportunity to do something useful instead of just starting at the game’s title screen while awaiting the end of a match. 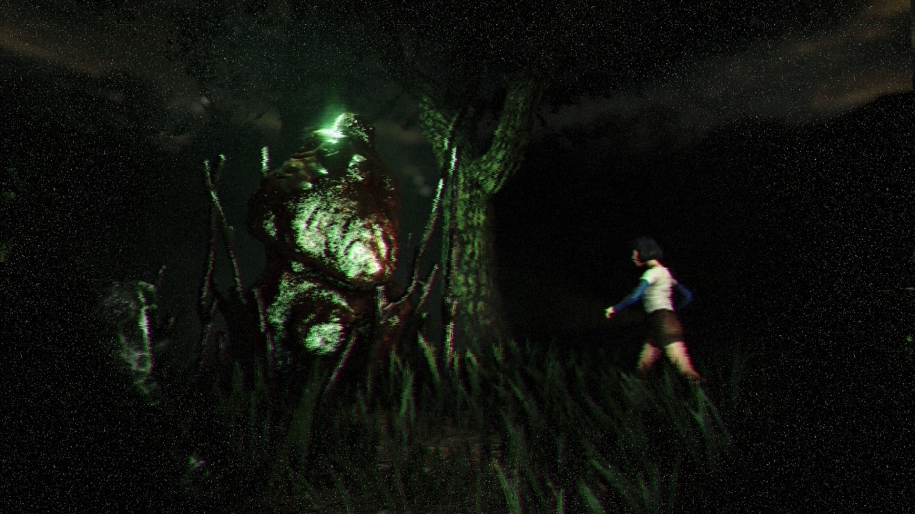 White Noise 2 is an excellent multiplayer survival horror game that just oozes tension and atmosphere. Although it doesn’t exactly have outstanding graphics it more than makes up for it with intriguing gameplay, fun game mechanics, and some seriously creepy environments. Hopefully, it’ll continue to be supported by its developers.

White Noise 2 features outstanding graphics that make its survival horror gameplay truly shine. However, you want to have a pretty beefy gaming PC or gaming laptop in order to play it at a decent framerate. So, you may just want to invest in a decent gaming rig: