Games set in the X universe are a rather daunting prospect to learn and play for the more casual gamers out there. They usually involve having to invest a considerable chuck of a person’s time and energy just to learn their basic systems, just as you would with other complex games like Elite: Dangerous.

Egosolf’s latest iteration of the series, X4: Foundations, hopes to bridge the gap between being too esoteric for the general gaming masses, and too dumbed down as with one their last effort, 2013’s X Rebirth. But do they succeed in that endeavor? 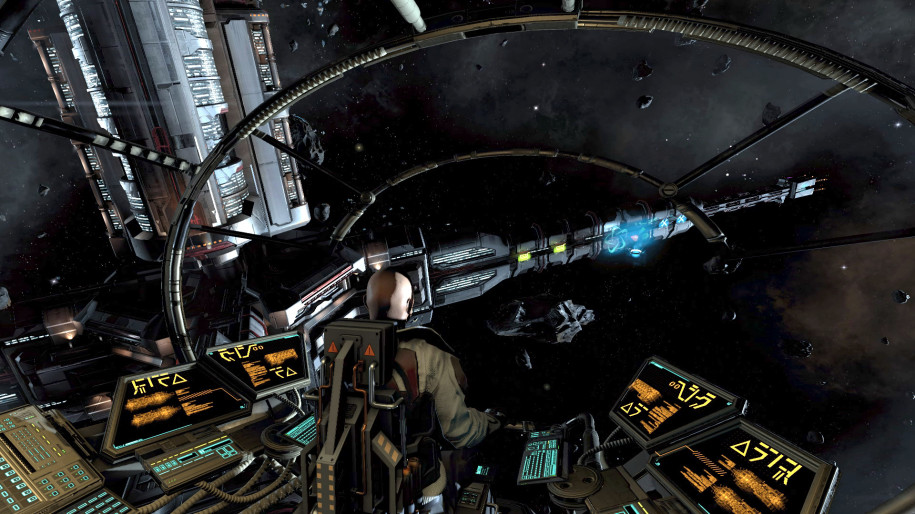 Firstly, X4: Foundations does indeed have a storyline, but it isn’t always plainly accessible. There are certain places you can travel to within the game to get tidbits of its history and more, as well as clues to the general storyline, but they can only be found through exploring.

Personally, I found much of these clues through completing certain tasks or carefully reading through pieces of dialogue. However, in the end I felt that the game’s ending came a little too abruptly which makes me think that Egosoft may be planning to expand the storyline later through expansions and updates.

Exploration is really the most fun part of X4: Foundations, as is the case with pretty much any sandbox-type game. You can make things happen organically throughout your travels which gives the game some great replayability. 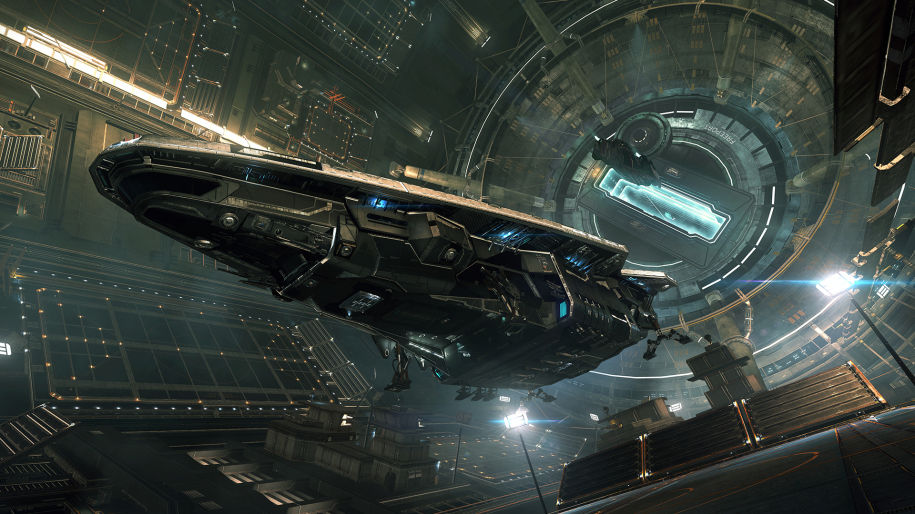 For instance, I’ve randomly stumbled across small fleets of ships that hailed me in order to see if I could help in repairing their main space station, only to later have a hostile empire’s forces show up and try to destroy it. I’ve fought in pitched space battles with nimble fighters zipping around in-between immense capital ships blasting away at each other with their main batteries; scenes that reminded me of something out of Star Wars.

Other times, I’ve come across seemingly derelict ships that were loaded with valuables, and triggered ambushes as a result. Or, had to race for a jump gate with damaged thrusters and hostile ships closed in on my tail; barely making it through the gate in time and hollering the entire way.

What isn’t a good idea is to attack every ship and space station you come across during your journeys. Not only can this make you a lot of enemies quickly, but you’ll miss out on some of the great alliances that you can form with of the game’s various factions. Teaming up with a faction or two is a great way to gain insights into the game’s backstory as well as delve deeper into its questing system. I’ve been drafted into some pretty epic space battles by just responding to an ally’s rally call for help. 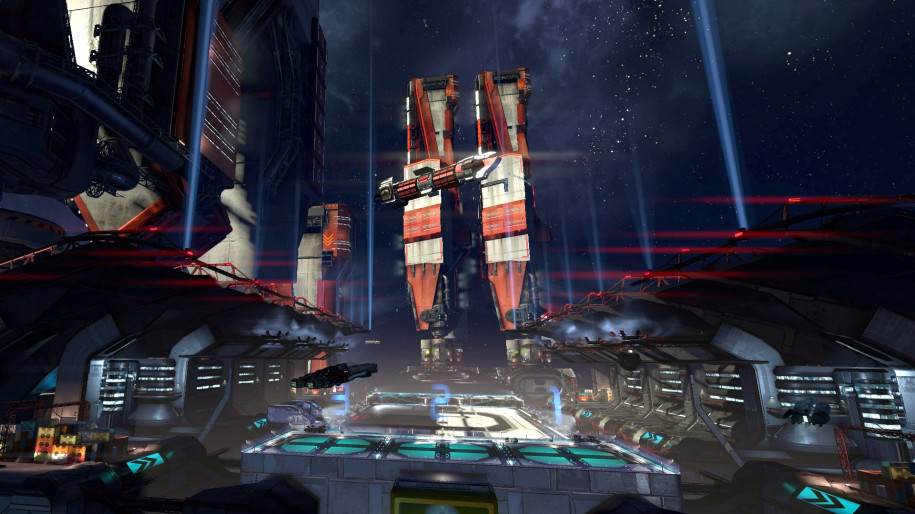 Thankfully, X4: Foundations’ space battles aren’t as simplistic as in comparable games. For instance, you may be able to best foes earlier in your career, but the game scales as your progress so enemies will get tougher and tougher. You also have choices in battle, such as destroying a ship that knows its time is up and is trying to escape, or sparing it and heeding its pilot’s desperate pleas for mercy. The latter may garner favor with that ship’s particular faction, and if you encounter them again they might even come to your aid at a later part in the game.

And those are just the regular battles. When you begin to take on larger ships, or space stations, with more complex objectives such as to raid them for valuable cargo, you’ll see that your choices open up even further.

I found that these factors give X4: Foundations a good amount of role-playability since you can become immersed in it, due to the fact that your decisions are affecting elements of the game beyond your immediate circumstances. 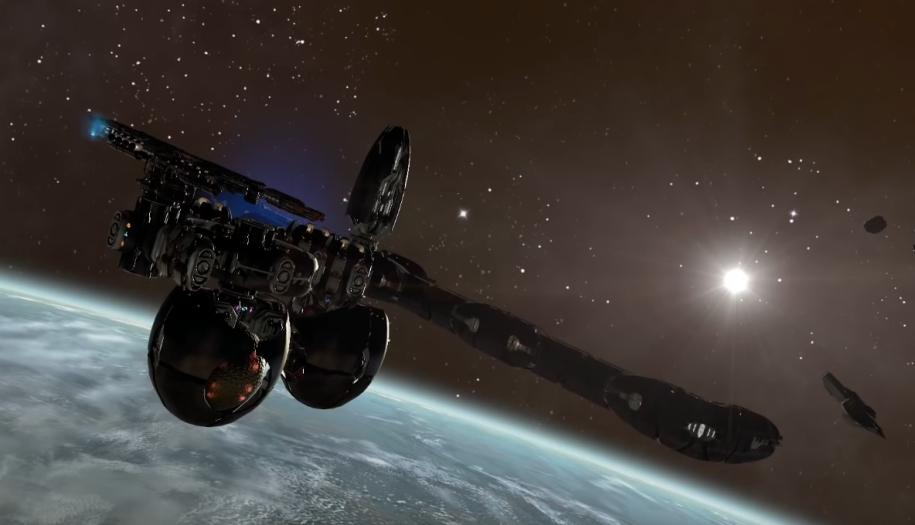 The learning curve within X4: Foundations is real, and will challenge you. However, if you have the patience and time, learning the game’s controls and mechanics are extremely rewarding and really give you a sense of accomplishment.

After a rocky start, X4: Foundations seems to be coming along very nicely. It has awesome visuals, addictive controls and mechanics, an interesting backstory, and a great sense of immersion.
SCORE: 83%

X4: Foundations features great graphics that make its space exploration and conquest gameplay truly shine. However, you’ll want to have a pretty beefy gaming PC or gaming laptop in order to play it at a decent framerate. So, you may just want to invest in a decent gaming rig: